The #1 thing to do in Las Cruces is a visit to nearby Dripping Springs Natural Area.

From the city the peaks look impressive. I saw mule deer on the drive up.

This is part of the Organ Mountains-Desert Peaks National Monument designated by Obama in 2014.

From the Visitor Center I headed straight up to Dripping Springs Resort built as a tourist attraction in the 1870s. 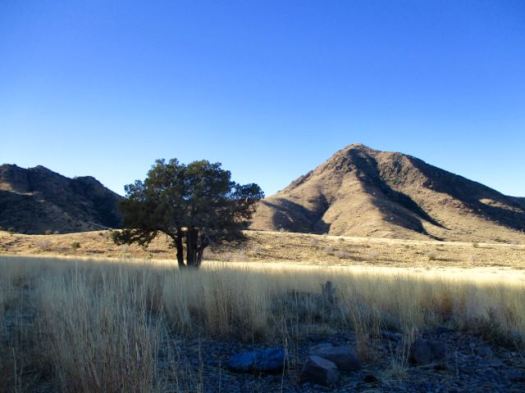 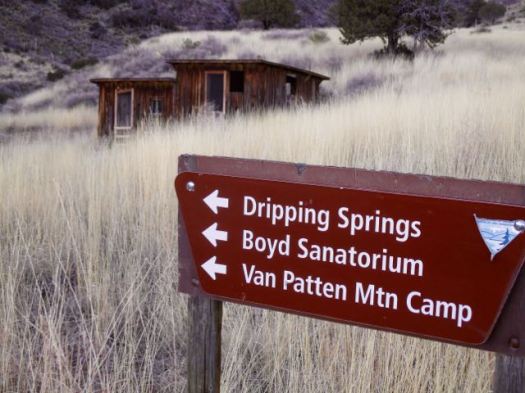 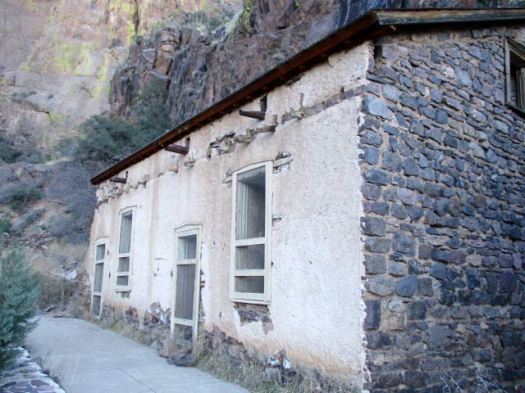 When it went bankrupt the new owner converted it to a sanatorium. His wife had tuberculosis.

Today I was mostly reminded that the works of man are fleeting. The environment will retake this part of the desert, given time. 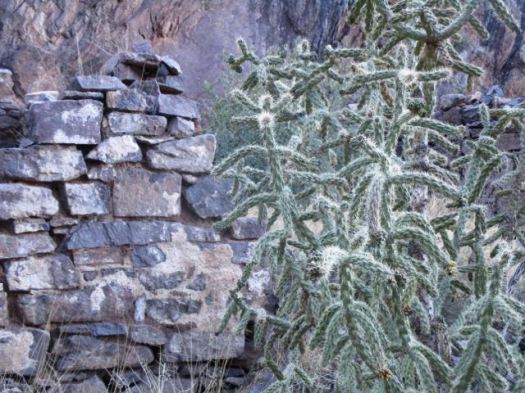 I backtracked then connected to the La Cueva loop. 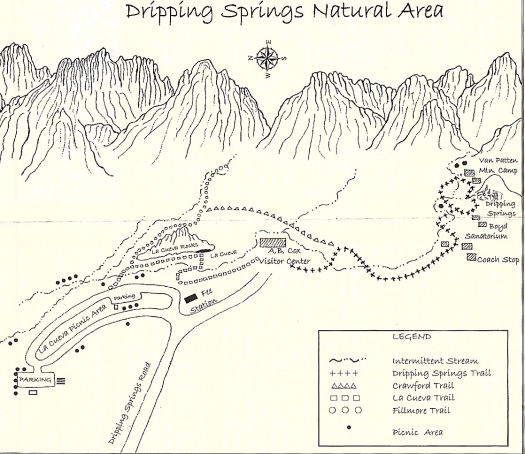 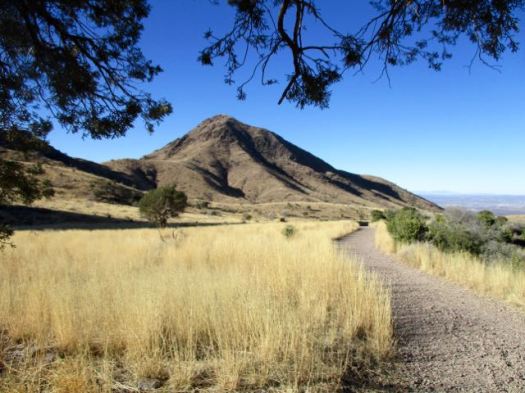 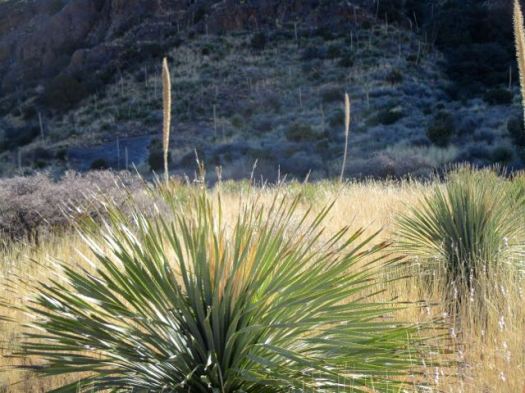 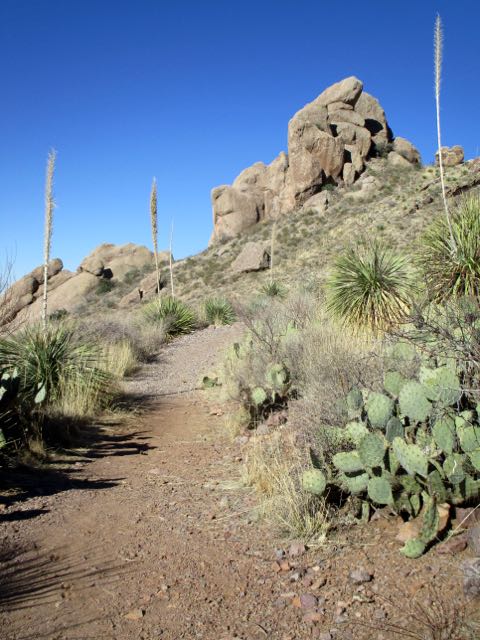 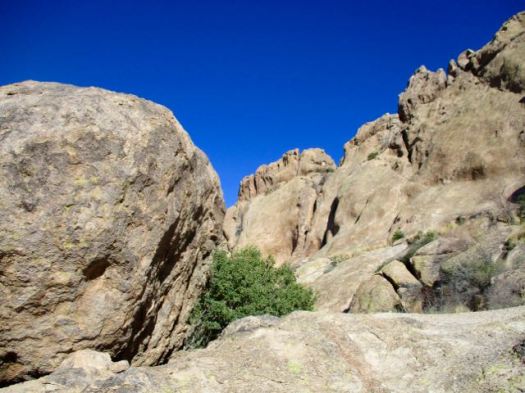 The best part was this hermit cave. 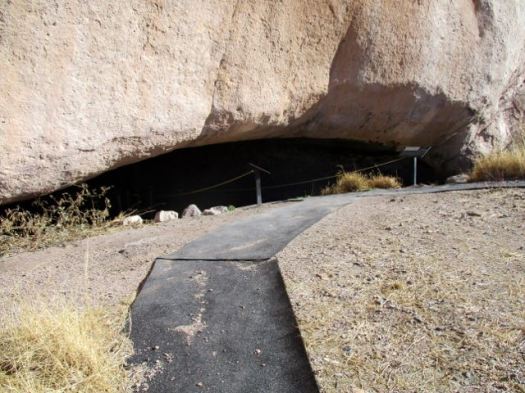 There are a number of stories told of the man who lived and died here.

Better in the early morning would have been to visit the cave first, the ruins last. I would have gained sunlight.