… a new study of nearly 9,000 U.S. children found that almost half of preschool-age kids are not getting outside at least once a day with their parents.

Girls were even less likely to be taken outside than boys, and some families reported not taking their young children outside more than a few times a month. The findings are in Archives of Pediatric & Adolescent Medicine. [Pooja S. Tandon, Chuan Zhou and Dimitri A. Christakis, Frequency of Parent-Supervised Outdoor Play of US Preschool-Aged Children] 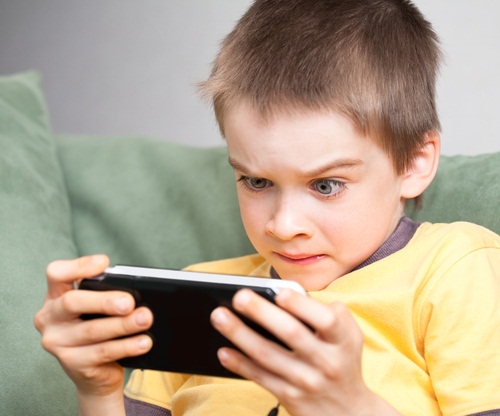